The Johannesburg start-up scene is bursting with potential, characterised by founders focused on opportunities in areas such as fintech and the internet of things.

Johannesburg is the largest city in South Africa and is the provincial capital of Gauteng, the wealthiest province in country. It is also at the centre of the global gold and diamond trade.

Seismic societal, economic and political changes in South Africa in recent decades have created a society in constant flux, and the diverse array of start-ups reflects this in terms of practical apps, hardware, security and fintech solutions.

Crowdfunding is a particularly popular go-to-market strategy for founders, with popular platforms that include Uprise.Africa, Thundafund, RainFin and The People’s Fund.

And so, here are the start-ups from Johannesburg to watch.

It’s digital. It’s exponential. And it’s here. @MichaelJAvery introducing a Bank Zero discussion with a great example of how Ant Financial’s money market fund became the largest in the world in a short space of time.https://iono.fm/e/673015

A fintech focused on disrupting the established order of things, Bank Zero is a new app-driven bank and a company that has developed its own app ecosystem and patented card technology. It has also developed crucial anti-fraud technologies and has received a banking licence from the South African Reserve Bank. Full public operations are expected to start by the second half of 2019. The company was co-founded by Michael Jordaan and Yatin Narsai.

Amazing mention in Disrupt Africa this morning! Flock is certainly disrupting the events landscape in SA and globally! 🙂 http://disrupt-africa.com/2019/04/sa-startup-flock-going-global-with-effective-event-management-tech/ …

“Lots was going on at the SA Investment Conference in October, but much of it was taking place via an app developed by homegrown tech startup Flock.”

See Flock Platform’s other Tweets
Events platform Flock allows event organisers to better engage with their attendees. Founded by Mike Lysko in 2013, the app has been utilised in more than 25 countries across Africa, Europe and the Middle East, and has worked with Fortune 500 companies such as Oracle, Facebook and Sage. Initially bootstrapped, the company secured angel funding in 2016.

Gil Sperling@gksperling
It’s validating to see the global applications for Flow – the South African rental market is following global trends of #generationrent, there is a clear need to provide a #proptech platform to help revolutionise the rental experience and unlock value https://lnkd.in/dJaYi5K

“Interesting news this week from South Africa where the PropTech startup, Flow, has raised R20m in the country’s ‘biggest PropTech seed investment to date’.  The Flow solution…”

See Gil Sperling’s other Tweets
Flow is an app that rewards tenants for good behaviour such as paying rent on time and looking after the property. Flow was founded in 2017 by Gil Sperling, Daniel Levy and Jonathan Liebmann. In January the company raised 20m South African rand from investors including Kalon Venture Partners.

Fintech player Franc Group aims to give people access to low-cost passive investments through its app on smartphones, educating them as they embark on their investment journey. Founded by Thomas Brennan, the company came first at the recent Johannesburg leg of the Seedstars World start-up competition last November. 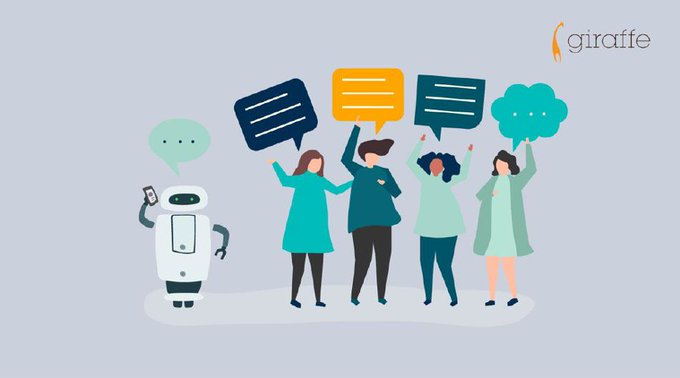 Giraffe is a recruitment app designed to help users find opportunities in areas such as retail, admin and security. Founded in 2015, Giraffe is led by CEO Anish Shivdasani. It won the Seedstars World award for Best Global Startup 2016, representing South Africa to beat more than 53 start-ups. The company has raised $500,000 in funding to date, according to Crunchbase.

InvestSure@InvestsureZA
@InvestsureZA co-founder Mbulelo shares his story, from the beginning of InvestSure and the inner workings, to family holiday and #SouthAfrican Elections – watch it here. Thanks to @cnandco, Mr @carelnolte for hosting!

MaxiCash is a financial support ecosystem built around remittance and payments for the African diaspora to support their families. Launched in 2016, the company came third at the Johannesburg leg of the Seedstars World start-up competition and it has been selected for the Go Global Africa programme in London.

Samke Mhlongo@justsamkedotcom
MeMeZa specialises in providing affordable and innovative community safety technology, with a special focus on the most vulnerable people in society. Technologies include a keyring with a torch and an alarm that makes 140 decibels worth of noise; a pendant that includes hidden slots for micro SIM cards and a GPS tracker; and a pepper spray disguised as lipstick. Founded in 2012 and led by CEO Thuli Mthethwa, the social enterprise last year secured $250,000 worth of investment from Google South Africa. 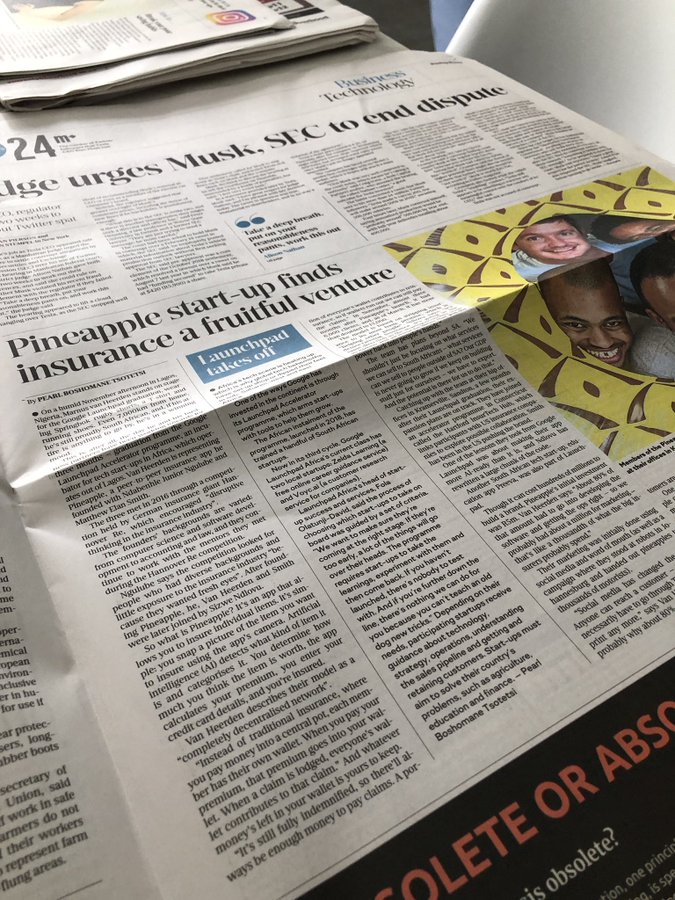 Carel Nolte@carelnolte
Super proud of & excited for @Pineapple_SA – read all about in today’s @SundayTimesZA … power of incubation & accelerator platforms @HannoverReAfric @Google Loved chatting to the guys @cnandco HQ https://www.cnandco.com/on-the-couch-1/
Pineapple is an insurtech start-up that lets users insure personal belongings just by snapping a picture of them with their smartphone. Premiums go into a peer-to-peer community wallet. The Pineapple founding team of Matthew Elan Smith, Ndabenhle Junior Ngulube and Marnus van Heerden got together as part of an innovation competition run by Hannover-Re in 2016 in an effort to find disruptive models to the reinsurance/insurance space. The company raised 5.2m rand in 2017.
Article by John Kennedy
Full article at: https://www.siliconrepublic.com/start-ups/johannesburg-tech-entrepreneurs-south-africa

How can Flock take your event to the next level? Book a demo to find out.